Jonathan Schell teaches at Wesleyan University and the New School University. A Fellow at the Nation Institute and co-founder of a recently formed citizen's initiative to negotiate the abolition of nuclear weapons, he is the author of nine books including Fate of the Earth, which was published in twenty countries. 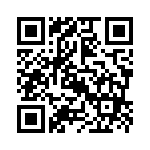