Harold C. Deutsch was a professor of history at the University of Minnesota. 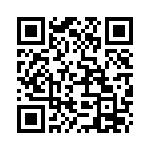