Susanna Soojung Lim is an Assistant Professor in Literature at the University of Oregon, USA. 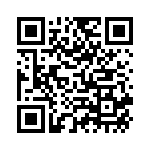