DIRK VAN DER CRUYSSE, of the Royal Academy of Belgium, is Full Professor at the University of Antwerp, where he teaches the history of French culture and French literature. He is best known in Southeast Asia for his Louis XIV et le Siam, now published in English as Siam and the West, 1500–1700. 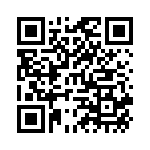